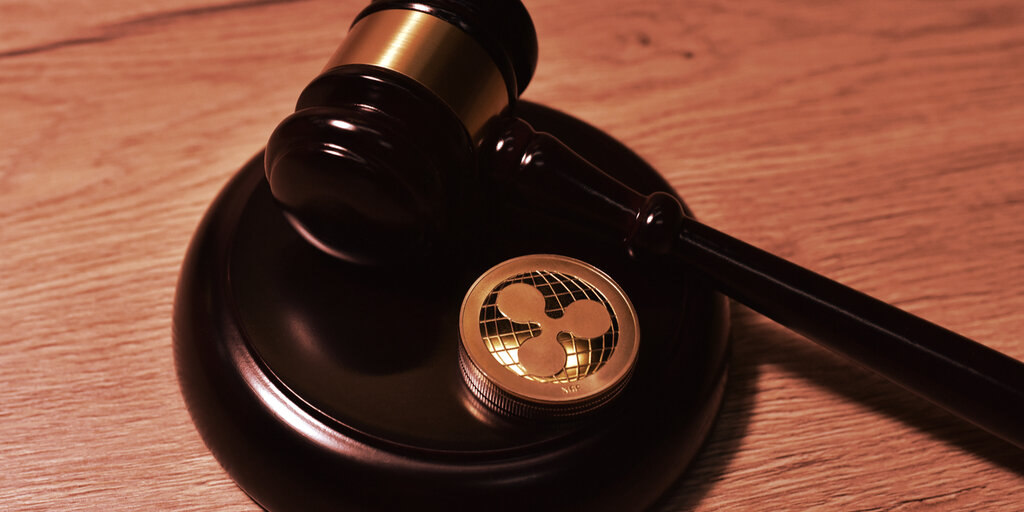 Today’s price % surge comes hot on the heels of a legal win for Ripple in its ongoing court battle with the U.S. Securities and Exchange Commission. Ripple successfully prevented the SEC from accessing certain legal records—documents that detailed legal advice the firm sought or received about XRP’s status as a security.

Ripple’s ongoing feud with the SEC

Ripple has been embroiled in a court case with the SEC ever since the regulatory body sued the firm in December of last year, claiming that Ripple sold $1.3 billion worth of XRP in ongoing unregistered securities offerings. Ripple has consistently denied the SEC’s allegations, and in recent weeks has scored a number of victories in court against the regulator.

In April, Ripple was successful in a discovery motion that forced the SEC to reveal documents related to its internal thinking on cryptocurrencies like Bitcoin. Days later, Ripple scored another win, when the court ruled Ripple did not have to hand over financial records belonging to CEO Brad Garlinghouse.

Shortly afterwards, Ripple moved to have the SEC’s lawsuit dismissed altogether; days later, members of the XRP community filed a motion arguing that the regulatory body did not represent its interests.

On May 7, the SEC asked Judge Netburn to order Ripple to produce records of legal advice on whether its sales of XRP were compliant with federal securities legislation. The SEC was of the view that this information would support their ongoing legal battle with the company.

However, the SEC’s plan failed. “Ripple assets that the SEC’s requested communications are protected by attorney-client privilege, which has not been waived,” US Magistrate Judge Sarah Netburn said on May 30.

Amidst the SEC’s ongoing battle with Ripple, XRP’s price has seen plenty of highs and lows since December.

When news of the SEC’s case against Ripple first dropped, XRP plummeted from above $0.50 to lows of $0.21 to end 2020. Since then, it has demonstrated some signs of recovery, creeping back up to approximately $0.55 by April of this year.

Then XRP surged to a price of $1.84 by April 15, signaling a new period of intense volatility for the cryptocurrency. Just 11 days later, XRP fell back to $1, hovering between $1 and $2 amidst hopes of a Ripple IPO.

Last week, XRP was back under $1 at around $0.80, but Ripple’s latest win against the SEC has managed to bump the cryptocurrency back above the $1 barrier.

MATIC and CHAINLINK exhibit this unique ability in the current market

Bitcoin Mining Booms in Argentina in the Wake of Growing Hyperinflation