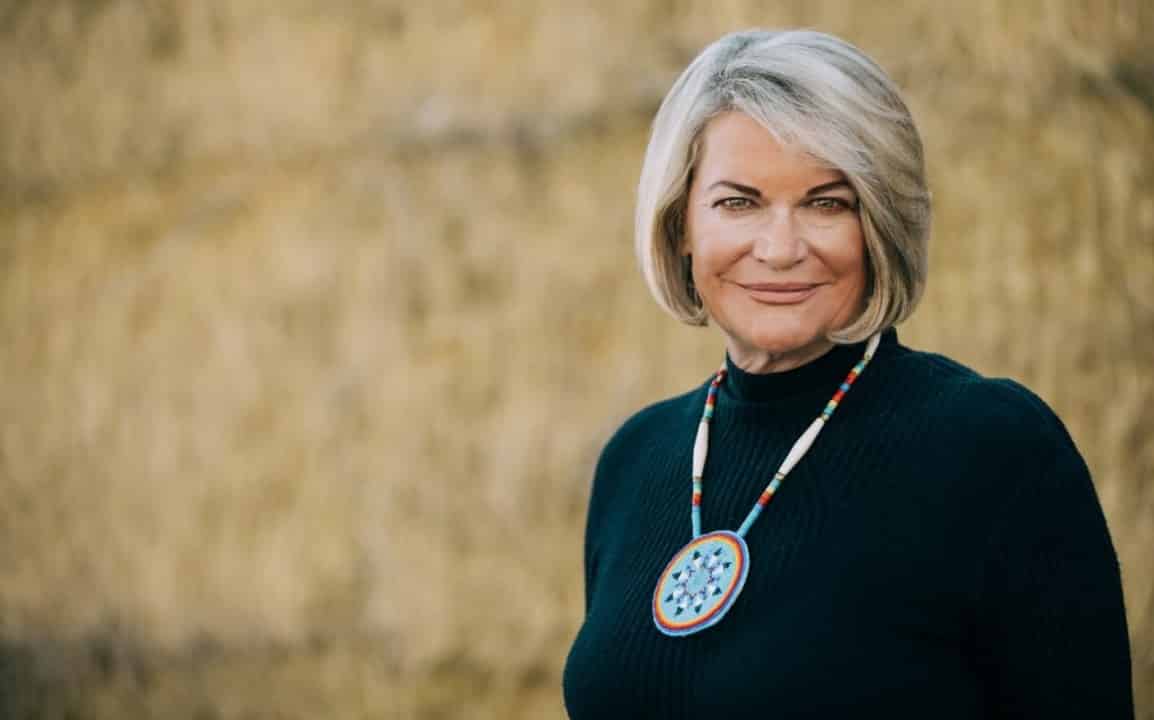 Cynthia Lummis, the Wyoming senator said Bitcoin is a very freedom-friendly form of money that offers financial freedom in countries where governments are oppressive and inflation is running havoc. Lummis’s comments came during her interview on CNBC when asked about the recent concerns over China’s crackdown on Bitcoin mining.

“This is a very freedom friendly type of currency,” says @senlummis on #bitcoin. “This provides great opportunity around the world for people whose governments get oppressive or allow inflation to run out of control. This is something that is going to be much more stable.” pic.twitter.com/L0LxVY5FUm

Lummis also talked about China’s looming threat to the monetary sovereignty of the United States with its upcoming launch of the digital yuan. The Wyoming senator has been bullish on Bitcoin and decentralized tech for quite some time now and identifies as a libertarian. The senator was also among the selected few to oppose the recently proposed STABLEAct and claimed the existing provision in the act makes it a regulatory capture against the free market.

Bitcoin bounced back from its weekend correction strongly and tested $40,000 before falling to sub-$37K levels. The recent market sell-off saw Bitcoin lose 50% of its market value in a matter of a couple of weeks from its last month’s ATH.  The market correction was attributed to a number of FUDs that led to panic selling among new investors. The top FUD was propagated by Elon Musk himself about the potential bad impact of the Bitcoin network on the environment due to its high energy consumption.

Other FUDs included China’s ban on crypto trading and Bitcoin mining that also led to high volatility in the market. However, both these prominent FUDs are nothing new and have been circulated in nearly every bull cycle. Those who have been in the crypto space for long enough are aware of such FUDs and assured that the bull market is far from over and the recent shake-up would only get rid of “weak hands.”

RemiBit: The One-Stop Crypto Solution for Merchants Is Available Now