The popular trader tells his 67,600 Twitter followers that the native asset of the smart contract blockchain Cardano (ADA) could be in for a serious pullback.

Cardano’s native asset ADA is trading at $2.39 at time of writing and is down 5% in the past week, according to CoinGecko. 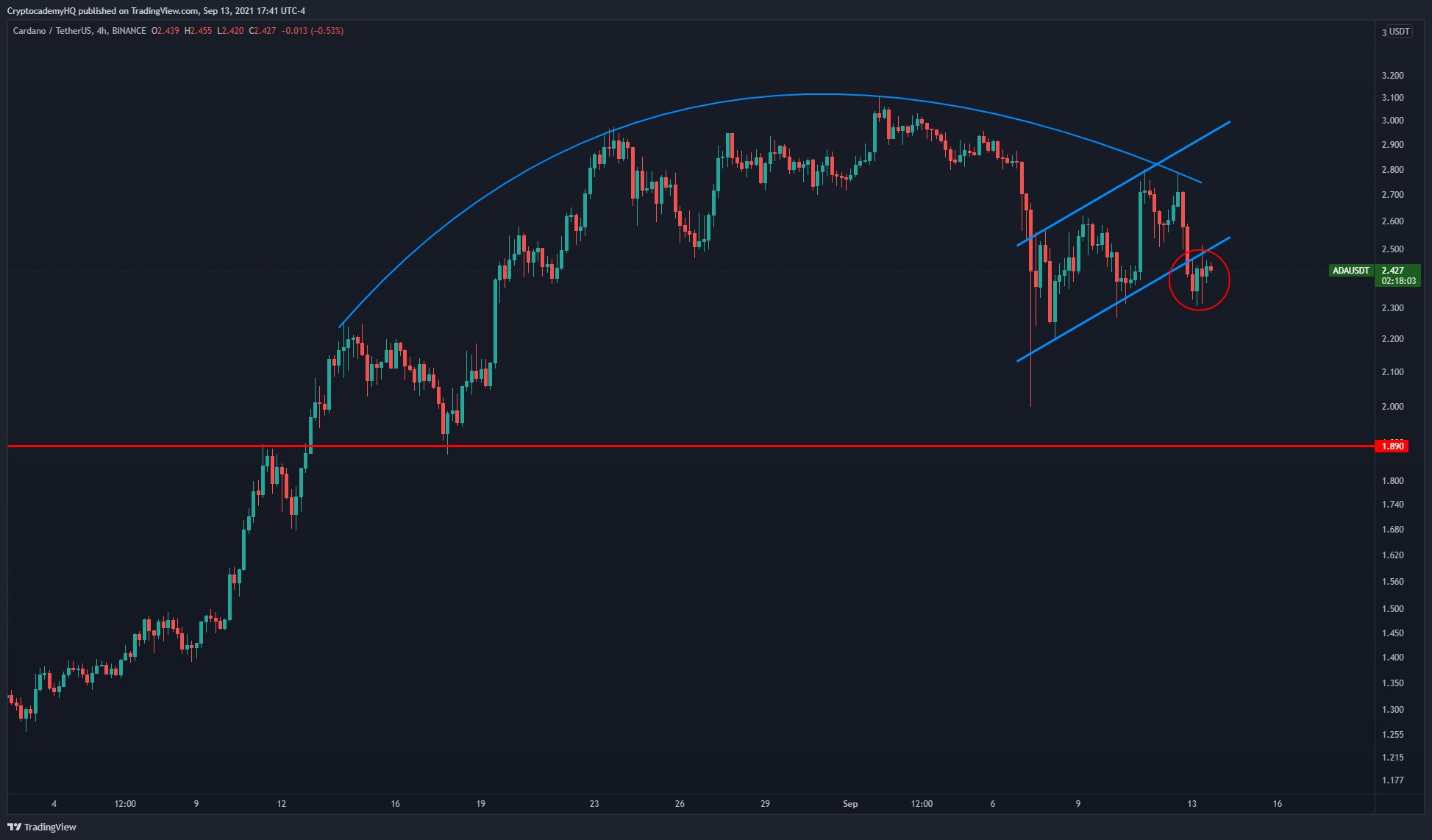 The analyst also says the interoperable blockchain platform Polkadot could face similar issues, despite the project’s strong week. Polkadot’s native asset DOT is trading at $37.63 and is up nearly 35% on the week.

“I know a lot of people are expecting DOT to continue higher, and maybe it will. But we’ve seen this before, and it didn’t end well. I’m not saying it will happen again. Nobody knows the future. Just be careful out there.” 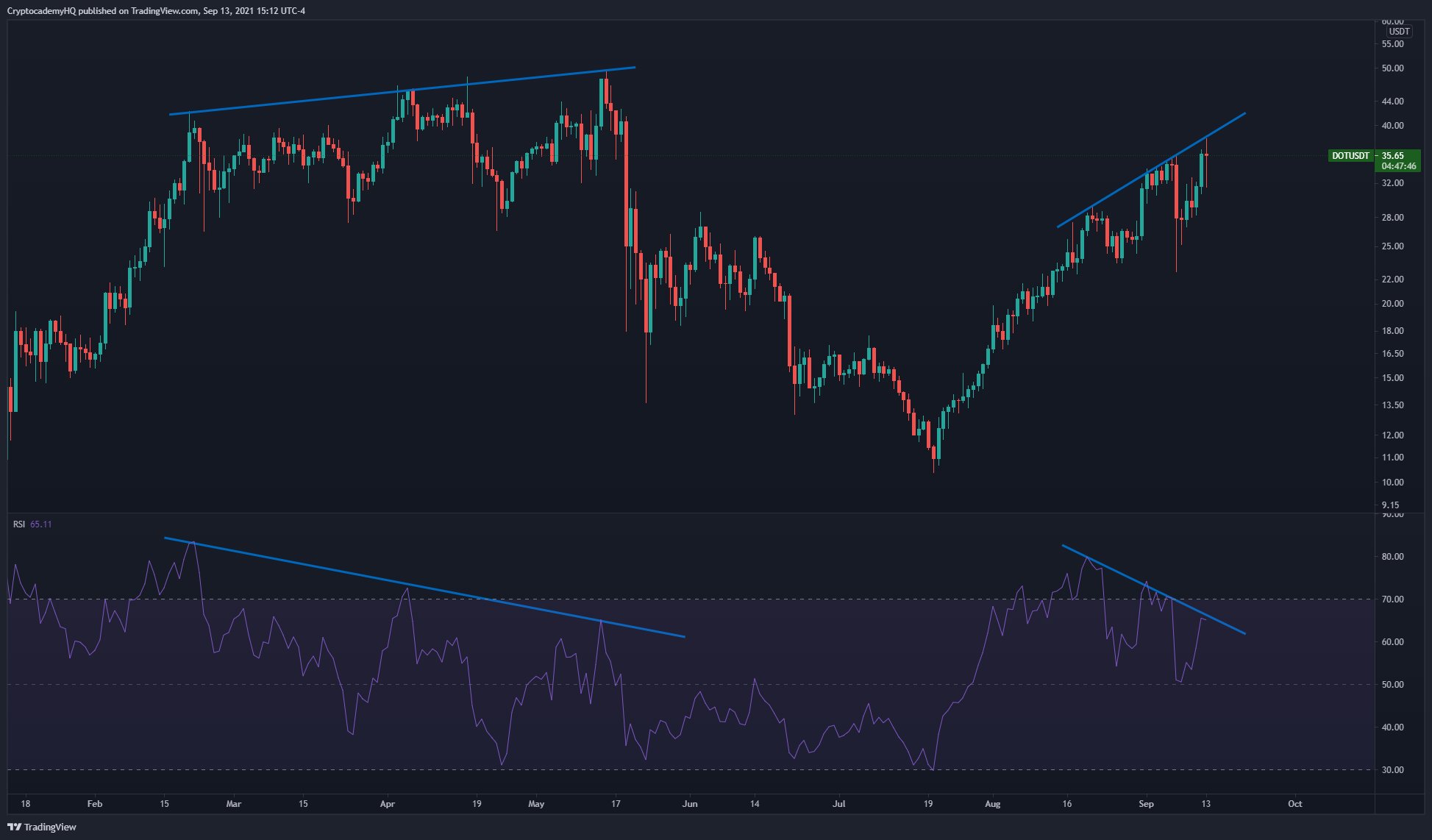 The analyst seems more ambivalent about the native asset of the top smart contract platform Ethereum (ETH), however.

ETH is trading at $3,428.89 at time of writing and is priced nearly exactly what it was one week ago.

“Trying to make sense of ETH… This is probably THE support level to watch right now. 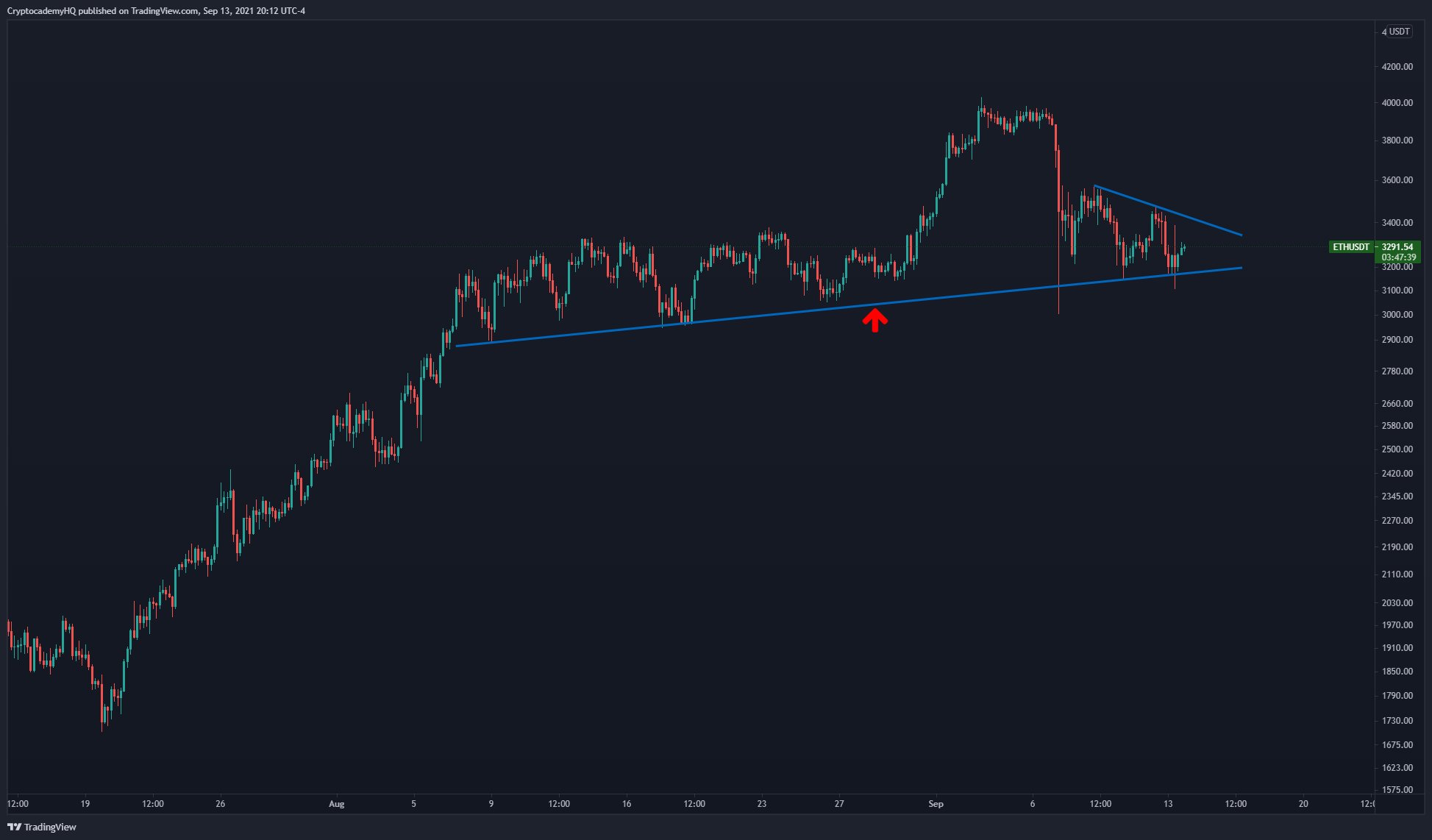 Can Bitcoin and Lightning Network bring better profits for businesses