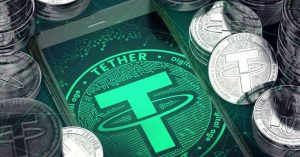 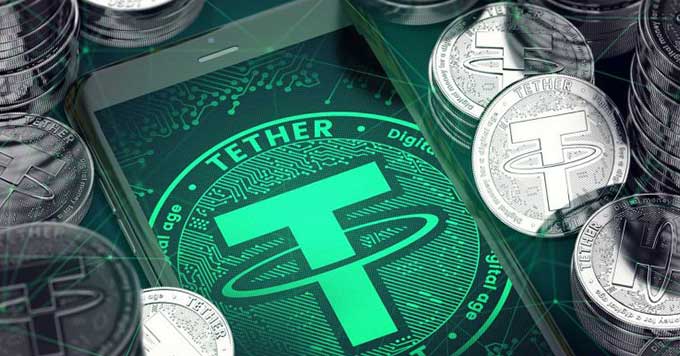 Tether, the world’s third-largest cryptocurrency by market cap and USD-backed stablecoin is once again in the limelight and controversy. This time it’s the economists and officials from the U.S. Federal Reserve who have raised serious concerns over Tether’s operations.

Investors are concerned that any loss of confidence in Tether can lead to a “black swan” kind of event severely impacting the crypto market. This could potentially have far-reaching implications potentially spilling over to other markets as well.

Last month, Eric Rosengren, the President of Boston Fed warned about Tether calling it greater financial risk. The USD-backed stablecoin has been at the center of controversy in the past for allegedly covering $850 million losses. Earlier this year, the New York attorney general’s office reached a settlement with Tether’s parent company Bitfinex wherein the latter ended up paying $18.5 million.

Back in May 2021, Tether revealed the reserves for its stablecoin. The firm noted that only a fraction of its holdings i.e. under 3% is in cash. The vast majority of other holdings were majorly in the form of commercial papers which is nothing but an unsecured short-term debt.

As per JPMorgan, Tether stands to be the world’s top ten biggest holders of commercial papers. Moreover, with $60 billion worth of tokens in circulation, Tether currently has more deposits than several banks in the U.S. What’s even more concerning is the lack of regulation with this stablecoin.

Liquidity Shock to the Crypto Market

Wall Street giant JPMorgan has warned that a sudden loss of confidence in Tether can result in a “severe liquidity shock to the broader cryptocurrency market”. However, a sudden withdrawal of Tether USDT could also lead to market contagion. The U.S. Credit Ratings Agency Fitch has warned that any sudden redemption of USDT tokens can possibly destabilize the short-term credit markets. It noted:

“Fewer risks are posed by coins that are fully backed by safe, highly liquid assets, although authorities may still be concerned if the footprint is potentially global or systemic. Whereas stablecoins that use fractional reserves or adopt higher-risk asset allocation may face a greater run risk.”

This can have a spillover beyond the crypto market. In his warning last month, Rosengreen said:

“These stablecoins are becoming more popular. A future crisis could easily be triggered as these become a more important sector of the financial market, unless we start regulating them and making sure that there’s actually a lot more stable stability to what’s being marketed to the general public as a stablecoin”.

Crypto Wallet Recovery Service KeychainX Can Save Your Bitcoin