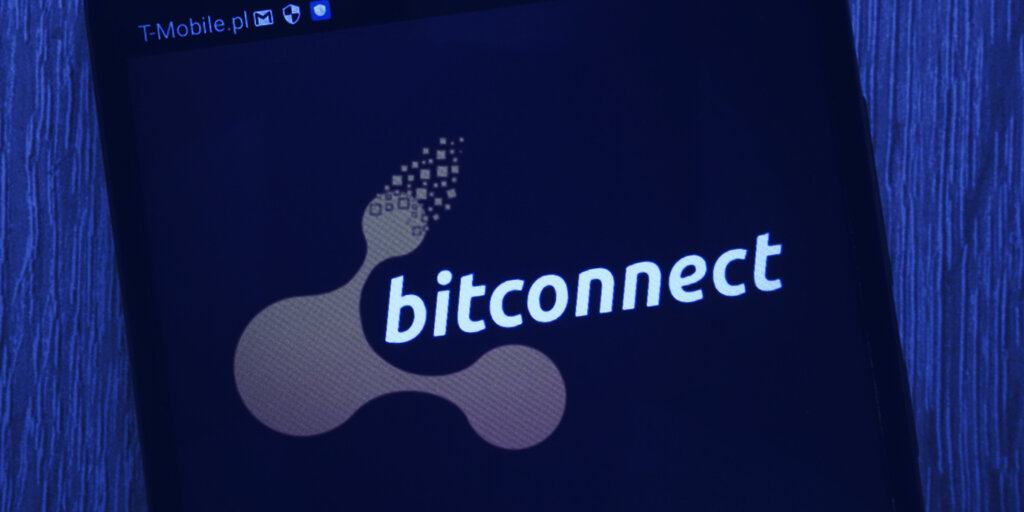 The US Securities and Exchange Commission (SEC) today hit the alleged promoters of one of the biggest crypto scams in history with a lawsuit.

The program, the SEC said, raised over $2 billion from retail investors by using a network of promoters.

“We allege that these defendants unlawfully sold unregistered digital asset securities by actively promoting the BitConnect lending program to retail investors,” Lara Shalov Mehraban, Associate Regional Director of SEC’s New York Regional Office, said in a statement. “We will seek to hold accountable those who illegally profit by capitalizing on the public’s interest in digital assets.”

Trevon Brown (aka Trevon James), Craig Grant, Ryan Maasen, and Michael Noble (aka Michael Crypto), are the alleged promoters the SEC has targeted. Another defendant, Joshua Jeppesen, who allegedly served as a liaison between BitConnect and promoters and represented BitConnect at conferences and promotional events, was also named by the SEC.

BitConnect was considered to be a Ponzi scheme when it launched in 2017. It used a pyramid with separate levels to explain how it worked and rewarded investors based on the number of people they brought into the program. Its own token, BCC, was one of the 20 most valuable coins at the time and had a market cap of over $2.6 billion.

BitConnect promised average daily returns of one percent—the ability to turn $1,000 into $36,000 in one year.

It collapsed in 2018 when regulators caught onto the project and forced the platform to close. Investors got their BCC, but by that point the coin had collapsed from its all-time high of around $500 to less than $1.

Here’s Where Bitcoin, Ethereum, Cardano and Five Altcoins Will Land at the Top of This Cycle, According to Analyst