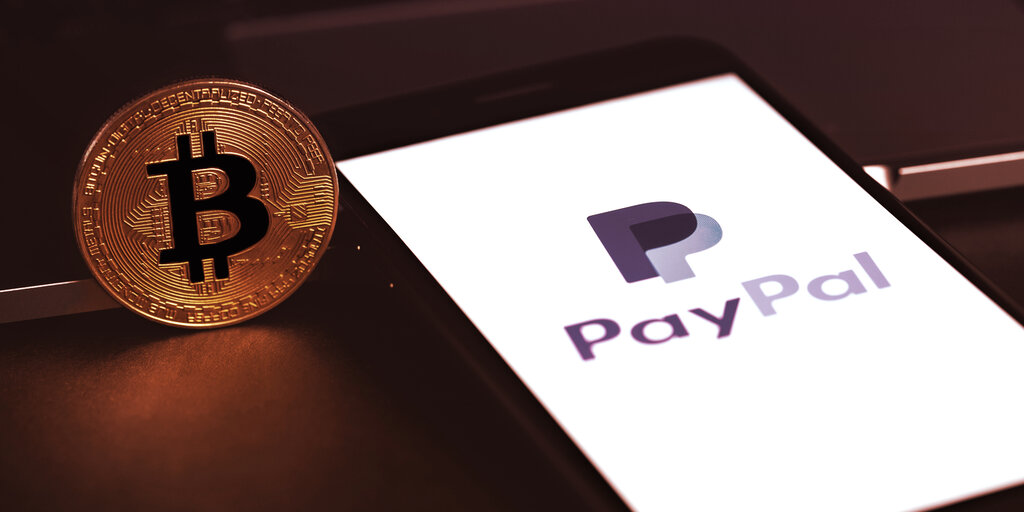 PayPal created a stir in the crypto markets last year when it announced its millions of users could buy and sell Bitcoin. The news, along with the company’s recent decision to add Bitcoin buying to its Venmo service, has been seen as a major step in crypto going mainstream—but the offerings also drew criticism. Namely, skeptics said this wasn’t “real” Bitcoin because PayPal users could only buy or sell it, and not send it to others.

Now, PayPal appears set to address the issue. Speaking at Consensus on Wednesday afternoon, PayPal’s head of blockchain and crypto, Jose Fernandez da Ponte said the company will be adding support for third-party wallet transfers—meaning that PayPal and Venmo users will be able to send Bitcoin not only to others on those platforms, but to services like Coinbase and to outside crypto wallets as well.

Fernandez da Ponte, however, declined to provide further details about when specifically PayPal would unroll the new service, or how it would handle the blockchain transactions that will be created when users send and receive crypto.

Currently, PayPal is relying on blockchain infrastructure provider Paxos to handle its Bitcoin operations and, more broadly, relies on a variety of other partners to help power its global financial operations. This suggests that the company may also rely on Paxos—or another crypto company—to handle integrations with third party wallets, but it could also build the infrastructure itself with the help of Curv, a crypto security firm it acquired earlier this year.

In recent months, PayPal CEO Dan Schulman has come to regard crypto and blockchain as a core part of its business. In a recent interview, Schulman told Decrypt that he views technologies as having huge potential to lower the cost of money transfers, especially in the developing world, and expand access to financial services in general.

PayPal is also rumored to be developing a stablecoin. In Wednesday’s interview, Fernandez da Ponte declined to provide further details but did not deny the rumor.