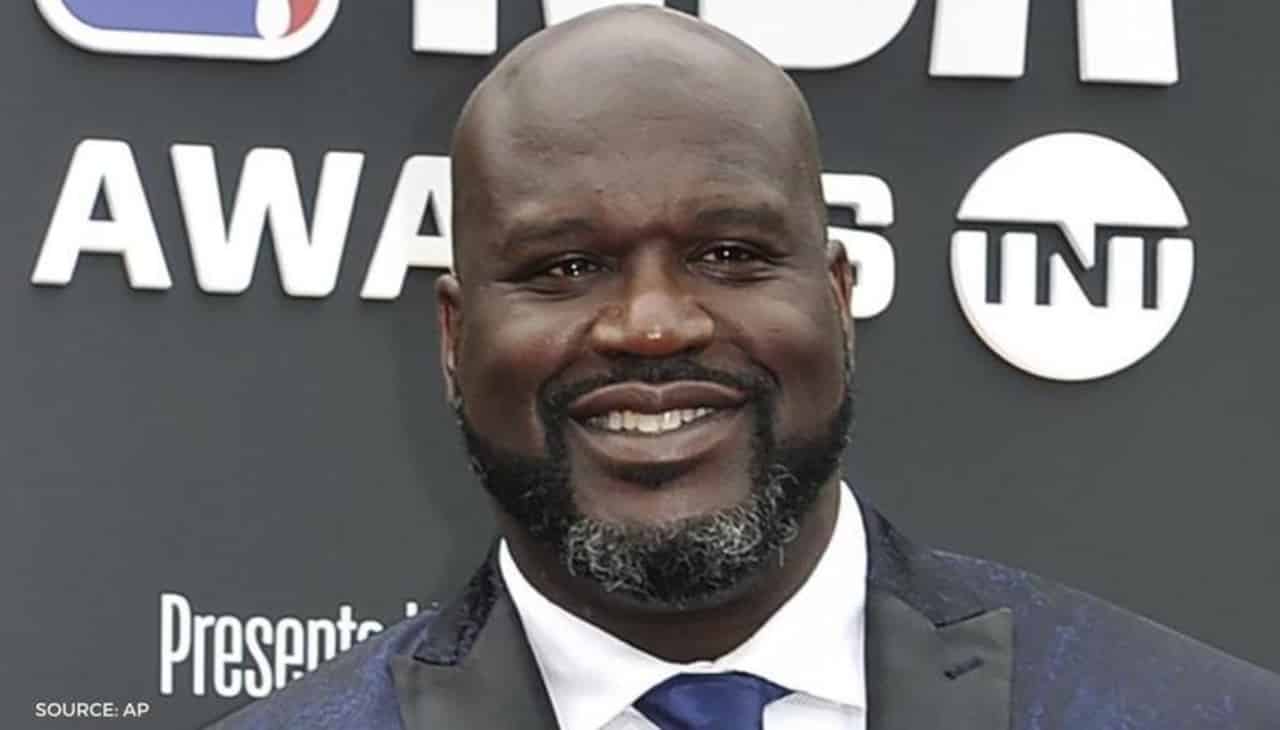 Basketball icon-come-Business tycoon; Shaquille O’Neal has agreed to disagree with the crypto community. The 49-year-old NBA Hall of Famer expressed his discomfort with the decentralized sphere of money. In an interview with Front Office Sports, Shaq made a compelling argument when he said, he only invests in things he strongly believes in and likes to maintain plausible financial stability by circumventing around projects that, “seem too good to be true.”

“I always get these companies that say, ‘Hey, we’ll give you $900,000 in crypto to send out a tweet.’ So I have to say, ’OK, if you’re going to give me a million dollars worth of crypto, then why do you need me?’” O’Neal said. “A couple of my friends got caught up in a little scam like that one time.”, he added.

Shaq without offending any group tried to tip-toe around any harsh criticisms of the crypto market. Instead, he emphasized working towards providing a comfortable life for his family, unlike most retired players who are left with less to nothing due to the nature of their work.

O’Neal has already dipped his toes in cold water once before and does not want to be put in a situation he might regret again. In 2019, Shaq had shared the story of his unwise investment in an interview. He talked about an unnamed paper company that claimed shifty deals that eventually turned out to be a scam and O’Neal’s worst investment.

“A guy who owned this paper company said he had all these deals in all the schools and with the government. … Turned out to be a scam,”, O’Neal told CNBC

“When I first came into [the business industry], I lost a lot of money in the ‘get rich quick schemes…from [age] 19 to 26, anybody could come to my office, tell me the deal and I would take it right away. No research. No due diligence.”, O’Neal added.

Nevertheless, Shaq took the financial beating as a lesson and started investing in legitimate organizations and projects. Today, O’Neal has a total worth of $400 Million and he is not keen on risking another penny again, be it a paper company or digital money.

The post NBA’s Shaq will not be dribbling with Crypto anytime soon appeared first on Coingape.