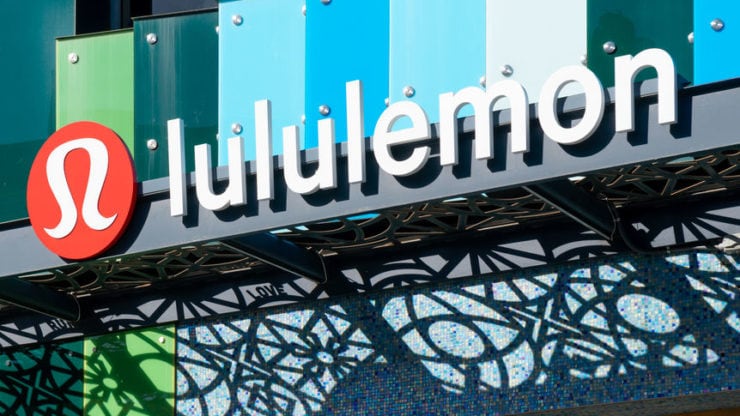 Lululemon Athletica Inc. (NASDAQ: LULU) said on Tuesday that its earnings and sales came in better than expected in the fiscal fourth quarter. The company reported a close to 100% growth in its direct-to-consumer sales that accounted for more than half of its total quarterly sales.

Lululemon Athletica was reported a little under 2% down in extended trading on Tuesday. Including the price action, the stock is now trading at £226.62 per share. In comparison, Lululemon had started the year at a higher £259.35 per share. The price action should come in handy if you are interested in investing in the stock market.

Lululemon reported £240.14 million of earnings in the fourth quarter that translates to £1.83 per share. In the comparable quarter of last year, its earnings were capped at a lower £216.85 million, or £1.66 per share.

In the prior quarter (Q3), the Nasdaq-listed company said its digital sales accounted for 40% of the total revenue amidst the ongoing COVID-19 crisis.

Adjusted for non-recurring items, the athletic apparel retailer earned £1.88 per share in the recent quarter. Lululemon valued its sales in the fourth quarter at £1.24 billion – a 24% annualised growth.

According to FactSet, experts had forecast the company to post £1.21 billion of sales in Q4. Their estimate for adjusted per-share earnings £1.81. In separate news, Germany’s BioNTech raised its Coronavirus vaccine target to 2.5 billion doses on Tuesday. The health emergency has so far infected more than 31 million people in the U.S. and caused over half a million deaths.

For the full financial year, the Vancouver-headquartered company now forecasts up to £4.11 billion of revenue. It expects its per-share earnings to fall in the range of £4.58 to £4.69 this year on an adjusted basis.

CEO Calvin McDonald commented on the financial update on Tuesday and said:

“Lululemon’s continued growth demonstrates the strength of the company – before, during and as the pandemic subsides. We are still in the early innings of our growth, fuelled by exciting innovations that create even more opportunity into the future.”

Lululemon performed largely upbeat in the stock market last year with an annual gain of close to 50%. At the time of writing, the athletic apparel retailer is valued at £30 billion and has a price to earnings ratio of 74.50.

African Migrants Are Turning to Cryptocurrency Platforms for 'Low-Fee Remittances'