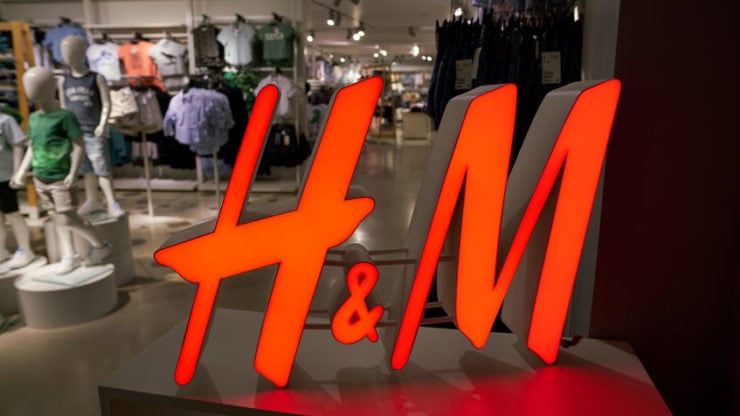 Shares of H&M (STO: HMB) closed over 3% lower today after the fashion retailer reported a loss for the prior quarter.

H&M reported a pretax loss of 1.39 billion crowns ($159 million) to miss on the analysts’ estimates of a 1.41 billion crown loss. Last year, the company made a profit of 2.50 billion. Revenue in March soared 55% in local currencies compared to a year ago, as the beginning of the COVID-19 pandemic shut stores twelve months ago.

H&M also said it wants to earn back the trust of Chinese shoppers after receiving heavy criticism over comments the company made about the Xinjiang region.

The Swedish clothing giant was caught in a backlash and received criticism from Chinese consumers and officials after the company’s statement from 2020 reappeared on social media where it said that forced labor was being used in the western region of Xinjiang, and said it would stop sourcing cotton from there.

On Wednesday, H&M reported quarterly earnings and issued a statement where it said that it would remain strongly committed to China and dedicated to winning back the trust of consumers, colleagues, and business partners in the country.

“By working together with stakeholders and partners, we believe we can take steps in our joint efforts to develop the fashion industry, as well as serve our customers and act in a respectful way,” it said.

China is H&M’s fourth-largest market when it comes to sales and the largest one in terms of sourcing.

“We have seen brands like Nike and H&M weather similar controversies in the past and maintain relatively strong sales, however short term we think H&M may see a negative impact on its sales in the large and growing Chinese market,” said Richard Chamberlain, an analyst at RBC Capital Markets.

H&M stock price fell nearly 3.3% today to hit a 1-month low below the 200 mark. Investors are concerned that the stock is on its way to post the third consecutive weekly loss this month to push shares to trade into the red for March.

The fall has stopped at supporting ascending, as well as horizontal, trend lines around the 195 mark. A deeper pullback will see the price action hit levels around 186, where the next support area is located. On the upside, the 205 offers resistance.

H&M reported a loss for the last quarter and said it was committed to regaining the trust of Chinese customers and colleagues after facing criticism over its comments about the Xinjiang region last year.