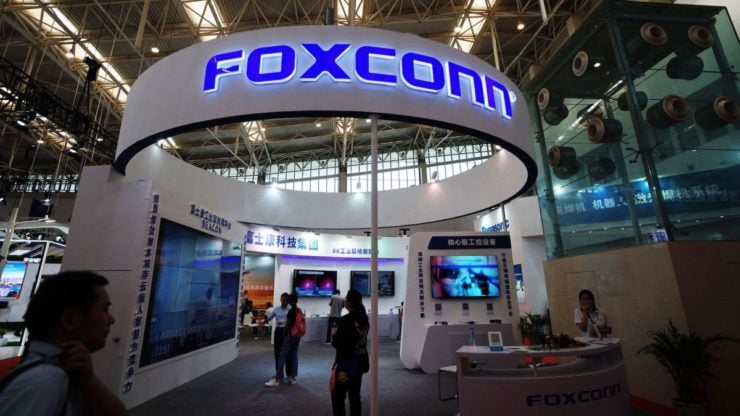 Foxconn reported a net income decline of 3.7% in the quarter ended December to NT$46 billion ($1.6 billion), compared to the analysts’ expectations of NT$50.2 billion. Foxconn’s revenue in the quarter through December surged 15% to NT$2 trillion, thanks to iPhone 12 sales.

The company said it is keeping a close eye on component shortages that are likely to persist next year, but feels optimistic about the prospects of information and communications technology this year.

“The impact of shortages in the first two months of the quarter have not been too obvious, because our customers are major companies,” said Foxconn Chairman Young Liu. “Still we are seeing some gradual changes and are monitoring the situation cautiously. Our expectations are that there won’t be a big impact, under 10%.”

Most of the manufacturer’s earnings in the last three months came from sales of new Apple smartphones, Foxconn’s largest customer, as well as from the increased demand for computing equipment.

However, Foxconn was looking to expand into other sectors and stimulate growth and identified electric vehicles as its new key target, after a number of tech giants forayed into the auto industry, including Apple itself.

Investors have been pushing the Foxconn stock higher in the past few months as they are positive about the company’s plans to develop EVs. Shares of the company are up about 40% since the beginning of the year thanks to a 40% rise in the price action in January.

Foxconn stock price is now testing the key midterm resistance at 73.6 where the 100-MMA is located. A monthly close above this level would open the door for more gains of about 10%.

The post Here’s why Foxconn stock price is up 40% YTD appeared first on Invezz.

Tweet : #Bitcoin is often called digital gold due to the fact that i