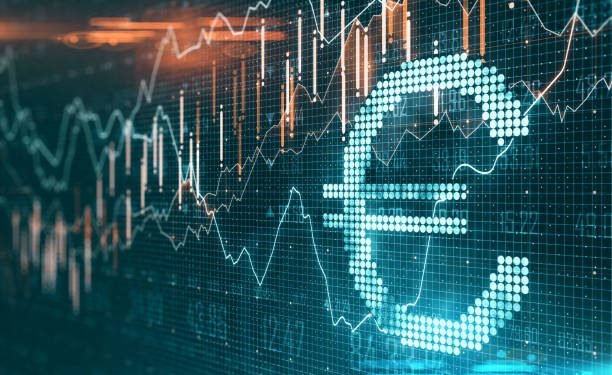 Europe needs to create a diverse and competitive digital ecosystem to become a global digital leader. The region knows that it will have to embrace the digital euro soon. To ensure that it becomes a global digital leader and avoid the dependence on American and Asian technological networks, European policymakers, authorities, and regulators need to make progressive decisions.

One major stumbling block for Europe’s digital economic ideology is the so-called stablecoins. These stablecoins can be privately issued and have the possibility of becoming accepted worldwide and systemically relevant, disrupting the long-established financial systems.

In that case, the current political debates surrounding stablecoins are mainly dominated by worries over financial stability in countries and orderly monetary policy. 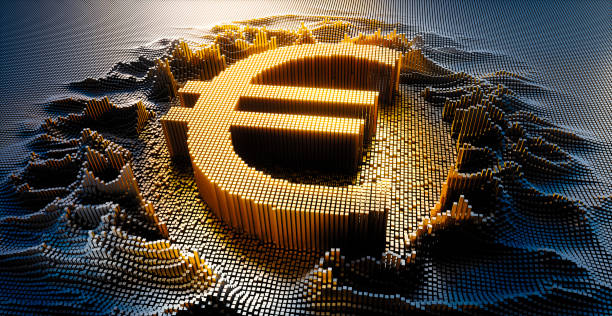 The European Union’s Regulation of Markets in Crypto-assets (MiCA) strives to be a massive regulatory network for cryptocurrencies, including stablecoins. Its current scope appears to be in flux as the European Parliament and individual member state governments fight with draft texts that introduce some legal surity, possibly at the price of considerable complexity.

Hence, issuing stablecoins in Europe may well result in needing a banking license. Such developments favor the established and not mainly the hugely innovative financial players. The general regulatory burden from MiCA may prove to be quite expensive, and those with a lot of administrative resources can easily comply, including the big tech firms and big banks.

This does not mean that regulators should just stop what they are doing since we have to minimize risks and mitigate negative externalities at all levels. Nonetheless, European citizens and companies will aim to participate in the global digital economy entirely. They might also demand access to instruments like stablecoins, nearly regardless of regulatory nuances. 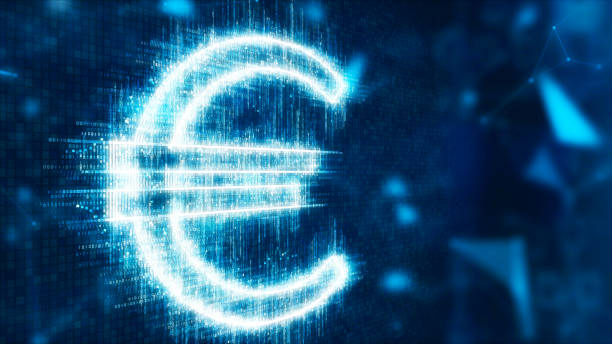 Citizens expect consumer-friendly payment solutions that mainly safeguard their privacy, and companies will require programmable money to expand and modernize their systems. None of them should be driven toward non-EU exchanges or solutions, mostly unregulated and without any defined consumer protections. That appears to be the scenario since European regulations majorly stifled local European innovation and solutions.

Euro’s Global Relevance Hangs On Its Approach To Stablecoins

While Europe researches, struggles, and works tirelessly on its plans, stablecoins are already integral to the global digital economy. They are driving innovation, expansion, and growth into the nascent sector. Unsurprisingly, the current leading stablecoins are mainly pegged to the US dollar. Daily, over $100 billion is digitally transacted via protocols like USD Coin (USDC) and Tether (USDT). The daily volumes of equivalent euro transactions are near zero.

Importantly, the current stablecoin projects power the global dollarization of the blockchain ecosystem by seamlessly and easily distributing America’s currency throughout the world. The same might be achieved with a huge digital euro presence if we can only get it started.

The digital economy that is developing for the future will feature a growing diversity of business models and use cases. It will need many payment systems and digital solutions, featuring digital currencies running on many networks, which will coexist and eventually become complementary.

Europe must now recognize the importance of the digital euro for the expansion and future of the European economy and the need for various types of digital euro. In the best-case scenario, it should feature a  euro central bank digital currency (CBDC), separate euro-referenced stablecoins, and many other modes.

To achieve the status of global digital leadership, Europe requires a diverse, competitive digital infrastructure. That enables the development and emergence of homegrown solutions that are capable of competing with the global giants and nimble innovators from the East and West.

Regulatory needs have to be balanced and proportionate for all the participants and should never affect the startups, grassroots innovators, and smaller companies. Creating and maintaining a genuine level playing field is critical for enhancing the dynamic digital development that Europe requires and the excessively strict or punitive regulatory networks will just strengthen the existing oligopolies in technology and finance. 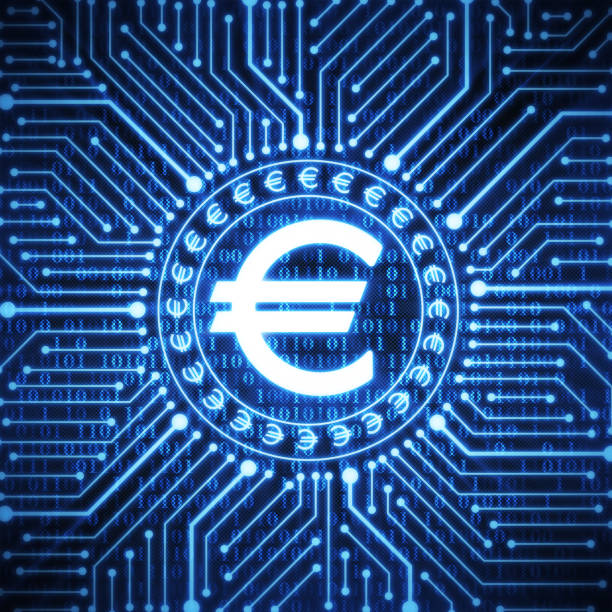 The European Union (EU) is a large and highly developed economic bloc that has a lot of digital potentials. However, becoming a world-leading digital economy needs some effort although it is not a foregone conclusion.

Wrong political and regulatory choices in Europe might not stop innovation and investment in stablecoins and other distributed ledger networks and solutions. It would just need to move them out of the EU and deter them from ever coming back.

The European Union is a major pivotal point. MiCA will act as a benchmark regulation for the other jurisdictions, either to get followed or avoided. Europe requires to take up the position of a catalyst for the digital currencies, not an inhibitor, and it requires to support a variety of digital euro solutions if it wants to retain geopolitical and technological relevance.

In case Europe manages to move past a narrow and defensive view and take a wider review at stablecoins that reflect the realities of their diverse structures, technological designs, economic functions, and governance needs. If it manages to achieve all that, it might then become a leader in the global digital economy of the future.