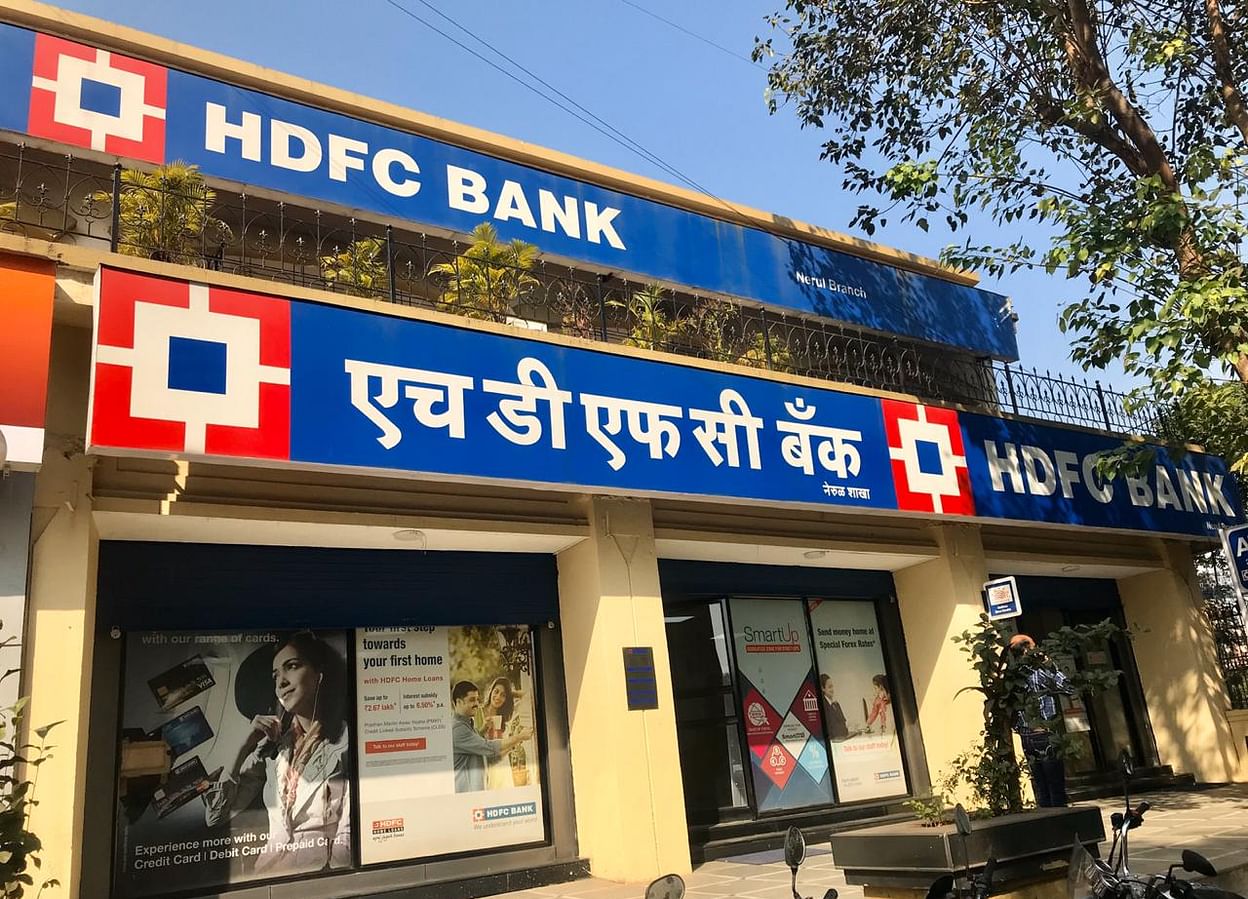 India’s largest banking institution – HDFC Bank – has recently published a report wherein it states that it’s just a matter of time when Indian investors will have legal access to digital currencies. The banking giant recently published a report dubbed “Cryptocurrencies: Fad or Forever?”, the bank’s treasury team led by chief economist Abheek Barua expressed its views on the developments in the crypto space.

The HDFC report mentions that cryptocurrencies can serve as a hedge against other asset classes. The only downturn with digital assets is their massive volatility. The HDFC Bank also mentioned that with global central banks stepping into the CBDC game, this is a space that needs to be watched closely.

India’s uncertainty with crypto regulations has left many investors sitting on the edge from participating in the crypto space. Last year in March 2020, the Supreme Court lifted the earlier ban on crypto-assets giving investors a breather. Over the last year, the participation from Indian investors in the crypto space has increased manifold times.

However, the Indian central bank – Reserve Bank of India (RBI) – has however maintained a negative tone overall on the crypto space. It has been asking investors to stay away from the volatile market. Apart from HDFC, some of the other banking institutions like ICICI Bank, Paytm Payments Bank, and Yes Bank have also dabbled into the crypto space. On the other hand, the Indian government is in the process of creating the draft bill for digital assets.

The banking giant acknowledged Bitcoin’s greater role in the crypto market. It added that just like Gold, Bitcoin can emerge into a major asset class. The report accessed by Livemint, states:

“We find a positive correlation between gold and Bitcoin’s daily returns. Though the correlation was weak to start with but it has been rising… from a portfolio diversification perspective it has the properties of being a good hedge”.

Maintaining a cautious stand, the bank also noted that BTC’s price fluctuation with social sentiment is something one must be aware of. “Yes, they help to hedge against sharp movements in other asset classes but its own volatility that seems to be driven primarily by transient bouts of intense interest is a bit of a dampener,” it added.

The post Cryptocurrencies Will Soon Get A Legal Status In India: HDFC Report appeared first on Coingape.