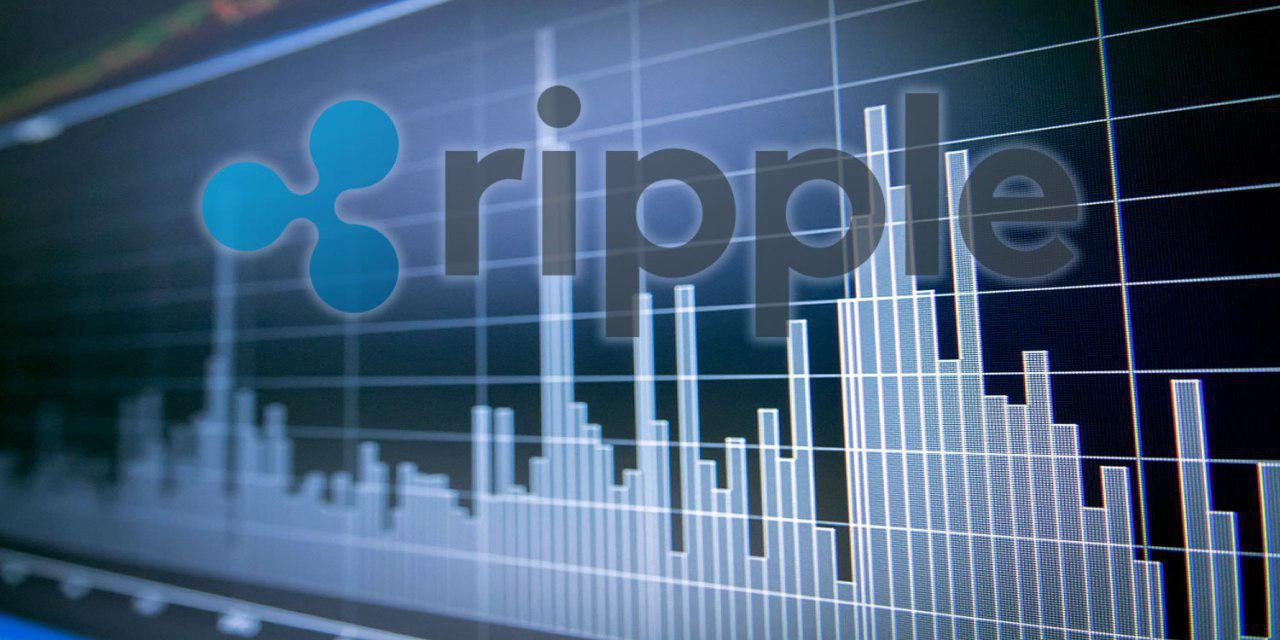 The cryptocurrency market shows massive bullish signals, raising the hope for a recovery in the near term. Binance Coin and Uniwap lead by formidable single-digit losses. However, crypto assets such as Chainlink and Ripple are likely to flip bullish in the coming sessions.

Chainlink, a decentralized live price feed oracle token, currently teeters at $19. According to data by CoinGecko, Chainlink is up 4.4% over the last 24 hours. As the price hits new weekly highs, trading volume seems to increase across the various exchange platforms. Chainlink has attracted $800 million in trading volume, and the figure is bound to grow as long as the price keeps trending upward.

Chainlink’s four-hour chart reveals the uptrend taking the shape of an ascending parallel channel. Moreover, LINK is about to flip the selling pressure at the channel’s middle boundary, a move that may trigger many buy orders above $20.

The uptrend is validated by the Relative Strength Index (RSI) as it moves toward the overbought region. A golden cross pattern on the same chart recently appeared when the 50 SMA crossed above the 100 SMA, validating the uptrend.

Ripple price has rejected the bearish calls to $0.5 and is now working on a significant upswing above $0.7. The ascending parallel channel on the four-hour chart allowed bulls to find balance before attempting another recovery.

Note that with XRP dancing above the 50SMA and the 100 SMA, the uptrend will keep becoming more potent in the coming sessions. On the upside, resistance at $0.7 is expected to absorb some of the buying pressure. However, if overcome, massive buy orders will come into the picture to catapult Ripple toward $0.8.

For now, the slightest resistance path is upward based on the overall technical outlook. Perhaps Ripple will gain more ground if the Moving Average Convergence Divergence (MACD) catches up with the rest of the indicators.