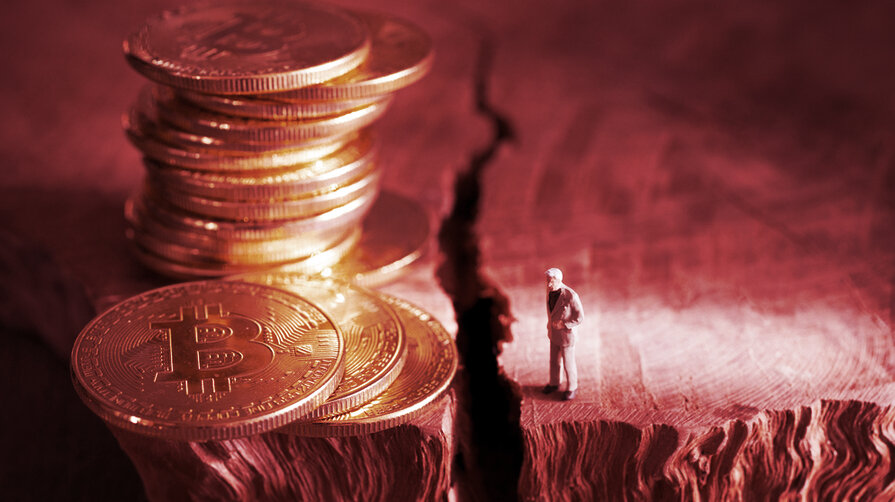 Once a Bitcoin skeptic, billionaire investor Carl Icahn appears to have made a U-turn on crypto, saying that he is looking to get involved in the digital assets space “in a big way.”

Boasting a net worth of $22 billion, Icahn is one of Wall Street’s most influential players, with many investors following his lead and buying into the businesses he sets sights on. He also briefly served as former President Donald Trump’s special economic advisor on financial regulation in 2017.

“A big way for us would be a billion dollars, a billion-and-a-half dollars,” the chairman of Icahn Capital told Bloomberg TV on Wednesday. “I’m not going to say exactly.”

Back in 2018, Icahn claimed he didn’t like Bitcoin and other cryptocurrencies, calling them “ridiculous.” “Maybe I’m too old for them,” he said at the time, “but I wouldn’t touch that stuff.”

The 83-year-old investor has since changed his tune amid the “tremendous amount” of fiscal stimulus over the past year. “Investors [are starting] to get concerned about the value of our currency,” he said, adding that cryptocurrencies may offer an alternative.

The billionaire has nonetheless warned that a good chunk of cryptocurrencies may not stand the test of time.

“I’m looking at the whole business and how I might get involved in it,” Icahn said, adding that skeptics who say that cryptocurrencies have no intrinsic value are a “little wrong-headed.”

In recent months, other high-profile investors have indicated their willingness to explore cryptocurrencies as well. One of them is Mark Howard, the co-founder of Oaktree Capital Management, who earlier this year admitted that while he is “not yet informed enough to form a firm view on cryptocurrencies,” he was still striving to learn.

This week Ray Dalio made headlines for announcing that he held “some” Bitcoin at Consensus, CoinDesk’s annual crypto conference.