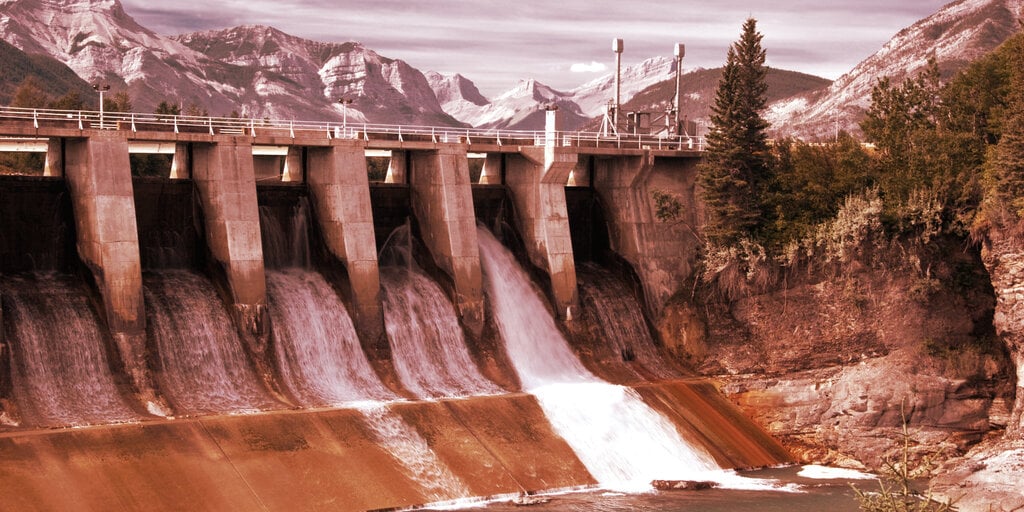 “I don’t think it’s up to any individual to decide where energy should be used,” said Daniel Roberts, co-founder of Iris Energy Pty, adding, “It’s a market-based decision where Bitcoin, by virtue of the attraction and adoption its gained, is commanding that level of energy to secure it, to secure people’s savings.”

Iris Energy uses renewable energy for its mining operations. The recent renewed scrutiny Bitcoin has faced over its carbon footprint demonstrates—per Roberts—that his company has approached this industry the right way.

“The recent news in the space and the focus on ESG continues to highlight that the business model we embarked on many years ago is likely the right one,” Roberts added.

Bitcoin’s carbon footprint has come under intense scrutiny over the last few months.

The Bitcoin network consumes approximately 115 terawatt-hours of energy per year, meaning it uses more energy annually than most of the world’s countries.

Per Cambridge University, only 39% of the Bitcoin network runs on renewable energy. The carbon footprint behind the non-renewable majority of the network is equivalent to around 61 billion pounds of burned coal, 9 million homes’ average electricity consumption for a year, or 138 billion miles driven by an average passenger vehicle.

Yet, despite Bitcoin’s heavy carbon footprint, many invested in the cryptocurrency have rushed to its defense.

Square, which has purchased over $200 million in Bitcoin since earlier this month, previously told Decrypt it does not plan to change its Bitcoin investment plans. In fact, the firm went one better, publishing a white paper arguing that Bitcoin could be the catalyst for a green financial future.

“In our view, the concerns around Bitcoin’s energy consumption are misguided. Contrary to consensus thinking, we believe the impact of Bitcoin mining could become a net positive to the environment,” Ark Invest’s analysts said in a research note published earlier this month.

According to Bloomberg, Iris has been approached by several special purpose acquisition companies, otherwise known as SPACs, about a potential U.S. listing. This could reportedly raise $300 million to $500 million.

Another US Regulator Wants Agencies to Join Hands to Regulate Crypto