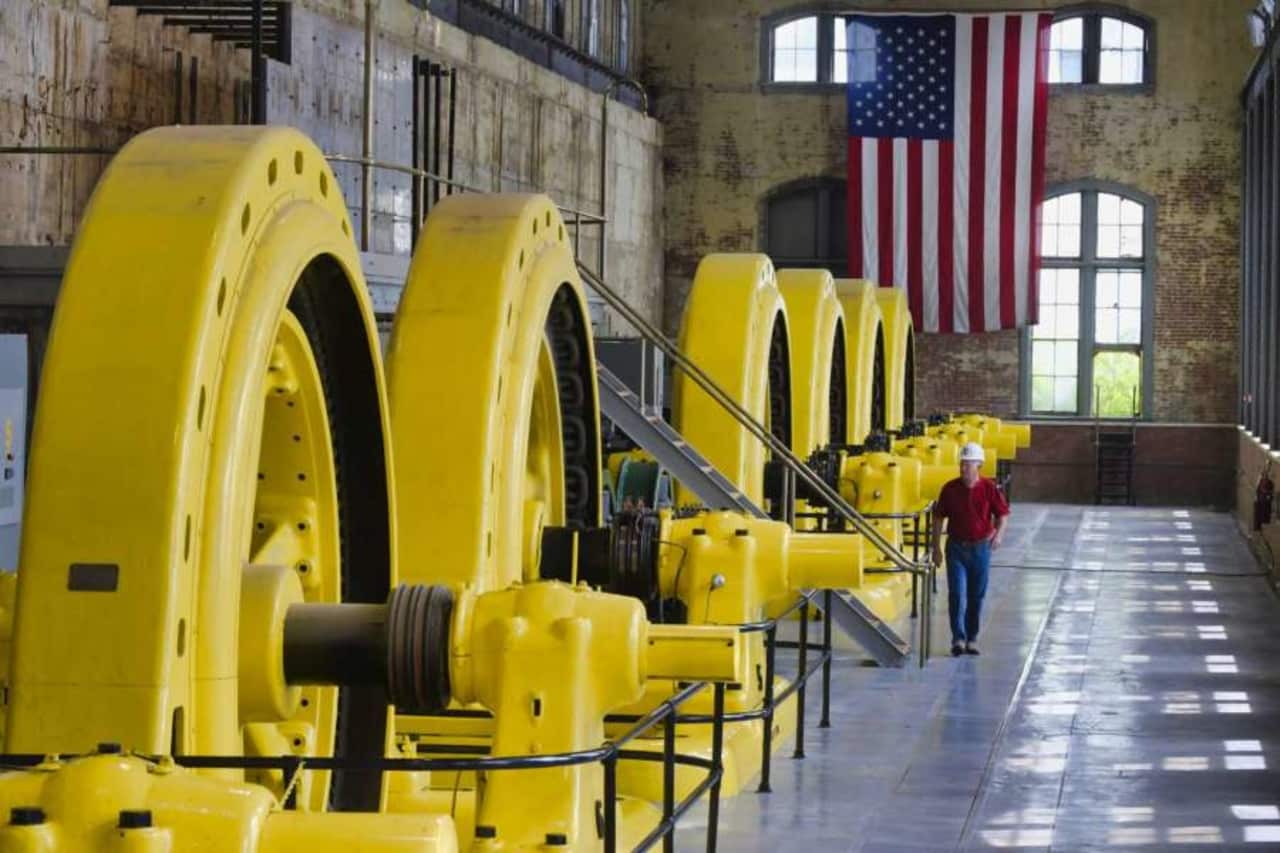 The age-old Mechanicville hydro plant built-in 1897, became a legendary milestone in the history of sustainable energy after starting Bitcoin mining. The hydro plant was inactive for a while now due to old machinery. After generous input of time, money, and other resources, the plant is officially in a condition to function.

Mechanicville hydro plant has decided to partially fuel bitcoin mining to cover its losses and give back to the economy with sustainable crypto generation.

Albany Engineering Corp., Mechanicville hydro plant’s parent company which is also owned by Besha, earned a total of 3 cents per kilowatt-hour when it sold energy to National Grid. Whereas, mining the decentralized bitcoin, gives them thrice the profit.

Besha has made it clear that the hydropower plant guarantees no loyalty to the crypto community due to the volatile nature of the decentralized currency. Besha sells 1/1000 bitcoins every week maintains liquidity in his accounts. He aimed to sell sustainable energy to organizations that would further use it as energy instead of producing something else out of that electricity. But for now, Besha is content in his deal with bitcoin miners.

“It’s the best (type of bitcoin mining) because we’re using renewable energy…We’re just doing it on the side, experimenting with it. We’re buying used servers.”, Besha told Times-Union.

National Grid and Mechanicville had been working together since the late 1800s. however, in 1986 National Grid demanded up-gradation of the hydro plant for better functioning. The two companies got into a contract, while Besha worked towards getting an independent license to operate the plant,  still generating renewable energy and selling to the national grid below the ongoing market price.

However, upon successfully getting the license, Besha was betrayed by National Grid with unceremonious withdrawal from the lines of the contract. Mechanicville sued National Grid and covered the 10-year-long settlement journey. Nevertheless, Besha has the plant registered on the National Register of Historic Places, keeping it financially afloat during the lawsuit.

The post Bitcoin Mining Saves Oldest Hydro Power Station in the US appeared first on Coingape.