Several metrics indicate Bitcoin is ripe for a reversal, according to on-chain crypto analyst Will Clemente.

Clemente tells his 126,400 Twitter followers that Bitcoin Perpetual Futures funding has been negative recently, which he says is a bullish signal.

“Funding has now been negative for 11 days straight. Translation: Shorts are paying longs to keep their positions open. As a rule of thumb, for anyone not familiar with how funding works: 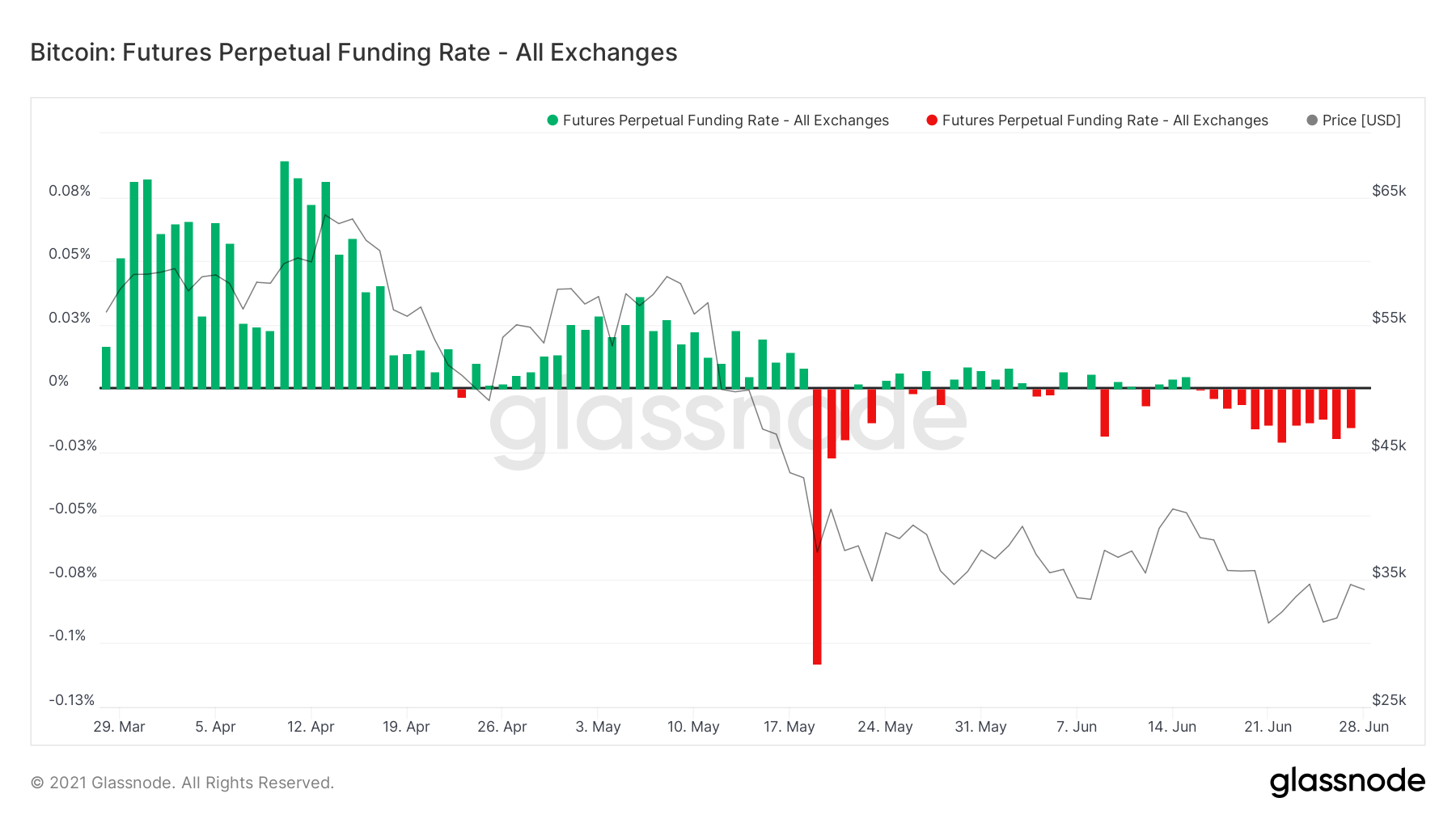 “There is a clear bullish divergence in the ratio, with a lower low made in price and a higher high in the ratio.

AKA strong hands are increasingly buying as price is going down.”

“Once again we have a higher low in the ratio while there’s a lower low in price.

Last time there was a bull div this clear was in late January, when price went on a strong rally following.”

As for the timing of his prediction, Clemente says these metrics indicate Bitcoin’s price could see a reversal in the next few weeks.

NFT Gaming ‘Unicorn’ Animoca Raises Another $50M From Coinbase, Others