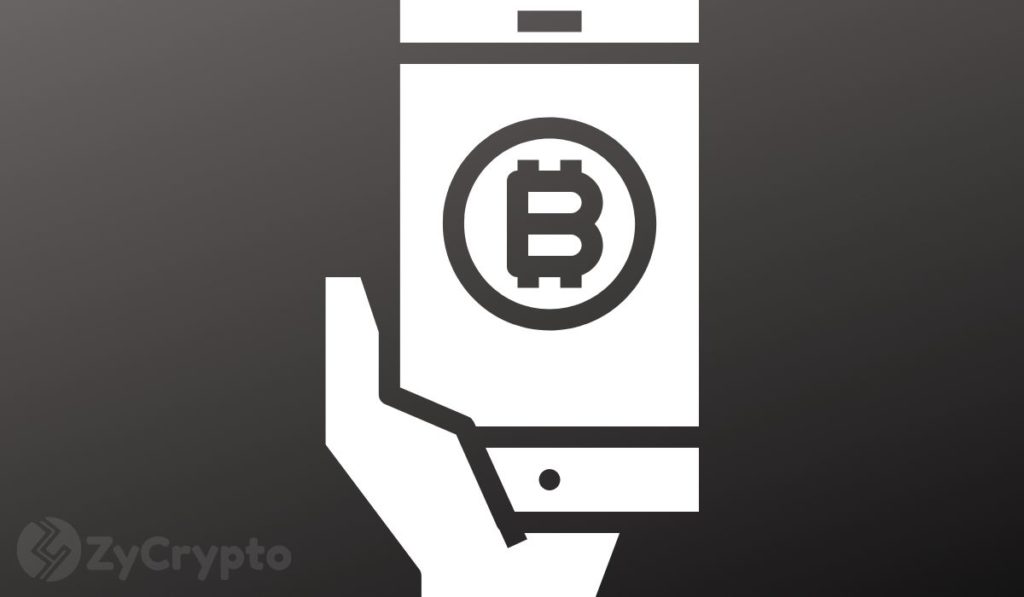 One of the biggest baseball teams in the United States is opening its doors to bitcoin as a form of payment for suite tickets. Oakland Athletics, a leading BaseBall club with a valuation of $1.1 Billion will expand its payment portfolio to include Bitcoin as its first cryptocurrency payment option. The president of the baseball team Dave Kaval made this known in an interview with Bloomberg, where he explained that he believes in the future of the asset while expressing excitement for the future ahead.

When asked what inspired the club to open its arms to Bitcoin, the president credited it to the growing interest in Bitcoin, from their audiences who had been requesting that the asset be added to their payment options.

“We’ve heard from our fans that they are interested in crypto, and we’ve heard it for about six to eight months, so we said hey, let’s see.. and take one of our products; our suite, put it on sale for 1 Bitcoin and see if we can get any tankers.”

At the time of the interview, Kaval said that they were yet to record a single transaction, however, they had received over one hundred inbound inquiries, citing that there are indeed interested customers. There are two to four suites made available, and Kaval is optimistic that a deal will be successfully carried out before the opening day.

“I think people are trying to learn more about the product and how they can use it.. we’re hopeful that we get a couple of people to transact and for us we’re trying to respond to our consumers in the market and offer something unique and different in Oakland.” He asserted.

Some of the club’s notable achievements under the major league titles include the Nine World Series titles, Fifteen AL Pennants, and Seventeen West Division Titles.

For Kaval, holding is a strategy they want to maintain. He further explains that they are not just trying to meet demands, they are also big fans of Bitcoin itself.

“No, we’re gonna hold it. We’re going to hold it you know, we’re believers in it, hopefully it continues to go up.” He replied, in response to being asked if the Bitcoins paid by customers were going to be converted to fiat.

Altcoins are also not left out, he noted. For now, though, Bitcoin will be used to gauge interest rates and if there’s a market for other digital currencies, Kaval says there’s enough room to allow them in too. “We are focused on just Bitcoin for now, but I think if it catches on, we’re open.  We are very open to that.“.